Buy the book now on Amazon

Sorry, no events matched your criteria.

Located at 20 meters from the Two Towers - the symbol of Bologna, considered by the inhabitants as "the center" par excellence - it is also the oldest place in town.

When it opened up in 1958, its name was "Whiskey a go-go". Such a name clearly reflected the fashion imported from the USA in those years. In fact, people used to buy a bottle of whiskey and store it in suitable lockers available on the spot, so as to drink from it at their convenience in one or more evenings. Moreover, following the trends of those years (as for the famous Piper in Rome), music was played only live and among the groups that came to perform here we have to mention: i Giants, Mal and The Primitives, the Rockets, Patty Pravo etc., and also a national exclusive performance by Jimi Hendrix, even if very few people are aware of that.

Towards the middle of the 60s, and being equipped with a restaurant at that time, the place set the fashion "Spaghetti at midnight", that immediately achieved great success, as Bologna has always been a town of "biasanot " (which means, viveurs at night), Lucio Dalla plays in a band called Doctor Dixie Jazz Band, and starts here his career.

Then, it changed its name into "Champagne Club", turning more into a sort of night-club, more refined in furnishings but always whit the characteristics of a ball room.

Afterwards, it went through another period: its name was "Pubsi", a sort of day place rather than a night-spot, where it was compulsory to meet for youths who "had played truant" (we were in the 70s and this fashion was the rage in those years).

In 1975, it became Kinki and also a place for "men only", the first in town and probably the most famous in Italy, gathering people from all over the country, in the four weekly evenings.[Return to text]It was not a different world. Evenings went by playing mixed music alternated with live performances. Among the habituiss of the stage, Loredana Bertis, Cristiano Malgioglio, Marcella Bella, Rossana Casale, and Luciana Turina, who says, she has had a really wonderful time here and is always pleased to come back when she is around. On the walls importants free-hand drawing by Fabrizio Passarella's artist to issue in the Domus magazine (April 1983) by Francesca Alinovi.

As of the early, Bologna had become the capital of culture and creativity (long before it had been acknowledged with such title). Young artists,

creative people, comic designers, many of whom reached international status lived and worked in town, and Kinki opened up to a more mixed clientele, becoming a real club.

In 1985 the first real PR people (Mara Conti and Sabrina Bertaccini, also known as "The Gossips"- literally "The Gossip-Makers") start working at Kinki.

The place is always ranked as the best Italian club on " ID ", a well-know English magazine, and it is always mentioned on all the European magazine, because of its underground building structure with minimalist furnishings - underground par excellence-, which make it a club able to measure up to other important clubs allo over Europe.

It is mentioned in the very famous book by Pier Vittorio Tondelli " A post modern weekend" (pages 176, 187), and in other 5 novels:

"We just have Hollywood”By Deborah Montagnani

And in several fashion and style magazine (also Vogue Australia) and in historical books about Underground culture.

A picture taken inside the place, is the cover of book “Fluo” by Isabella Santacroce, which become the literary even of the year 1995.

From the late 80s on, the club focuses its attention on music, House Music first with very important resident djs, then hosting the more important djs in the word.

The Kinki dj booth has been a launching spot for many djs, a visiting card leading to international careers.[Return to text]More than 40 years of history are hard to be told in a few lines.[Return to text]We wish to thank all the people who have been (and will be) known as the Kinki People, who have helped writing a unique and special page in club history.

In 2015 Kinki has publicated a celebrative book: "Kinki, a 40-year history"To celebrate his 40th birthday, 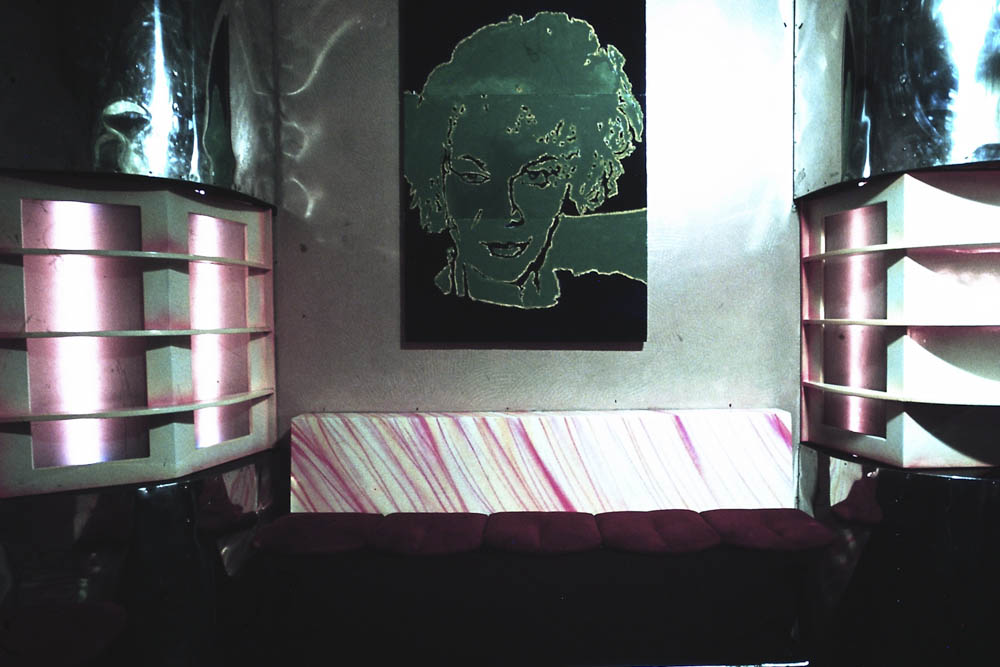 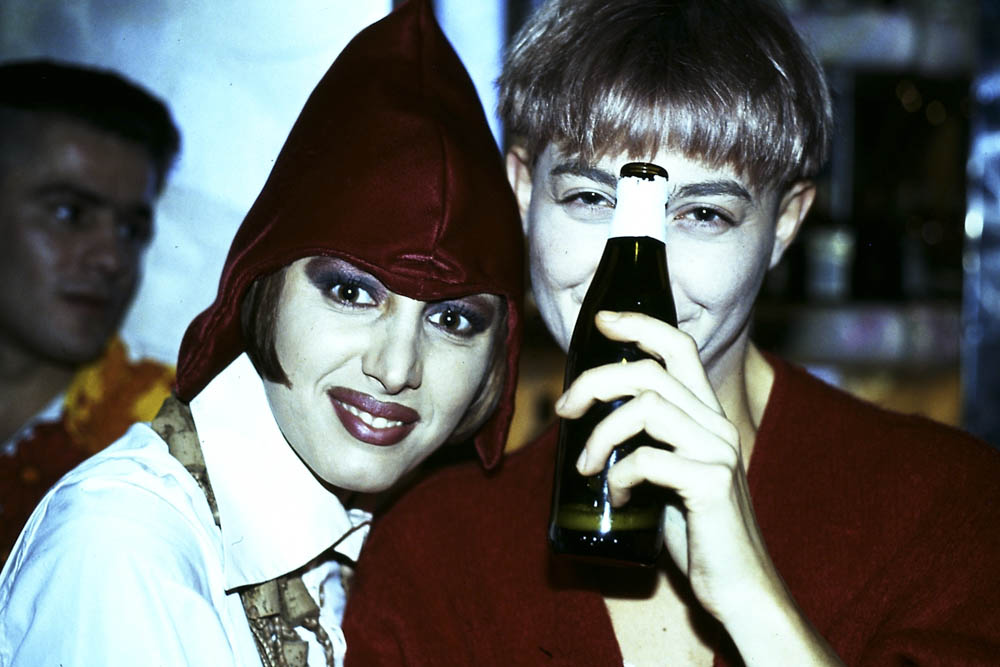 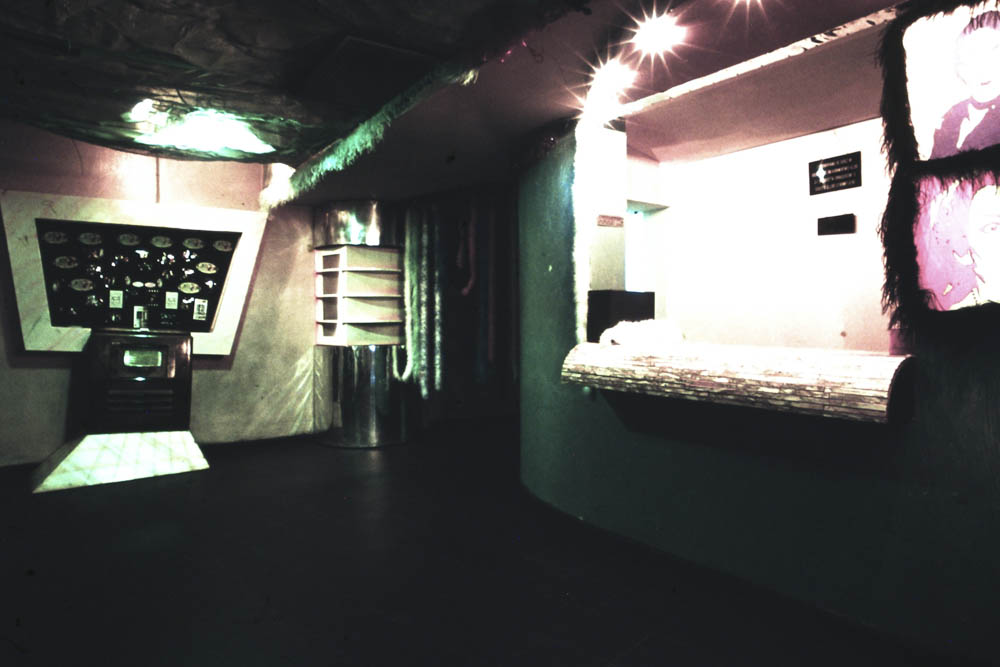 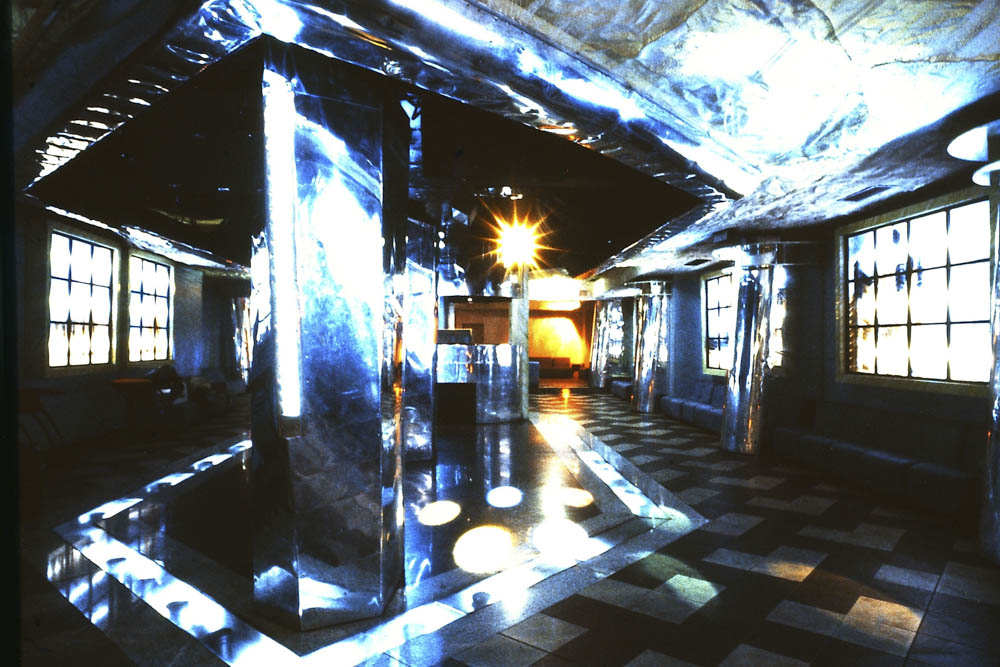 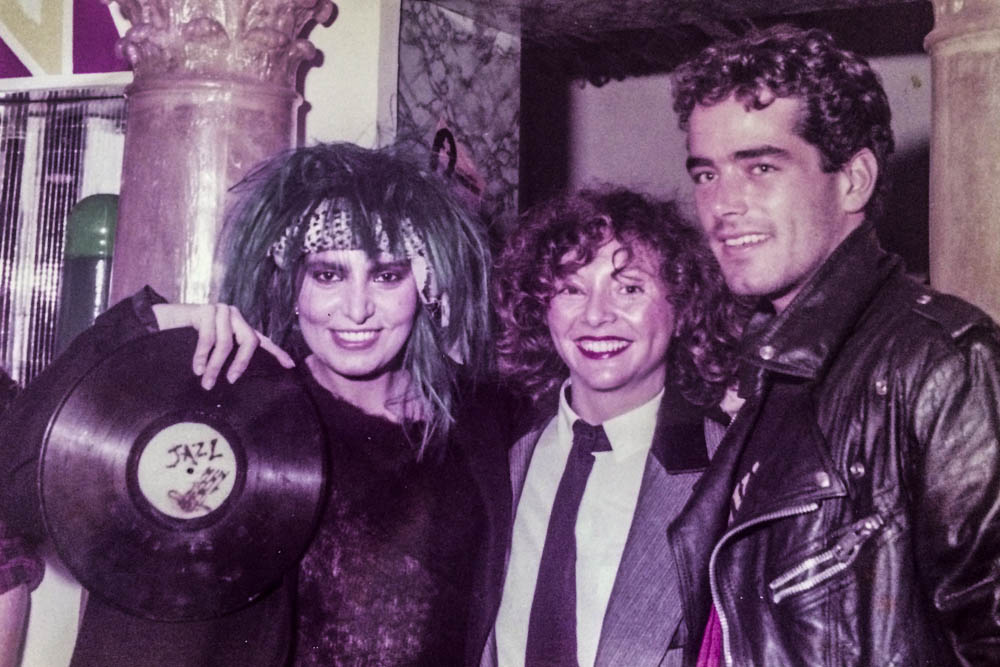 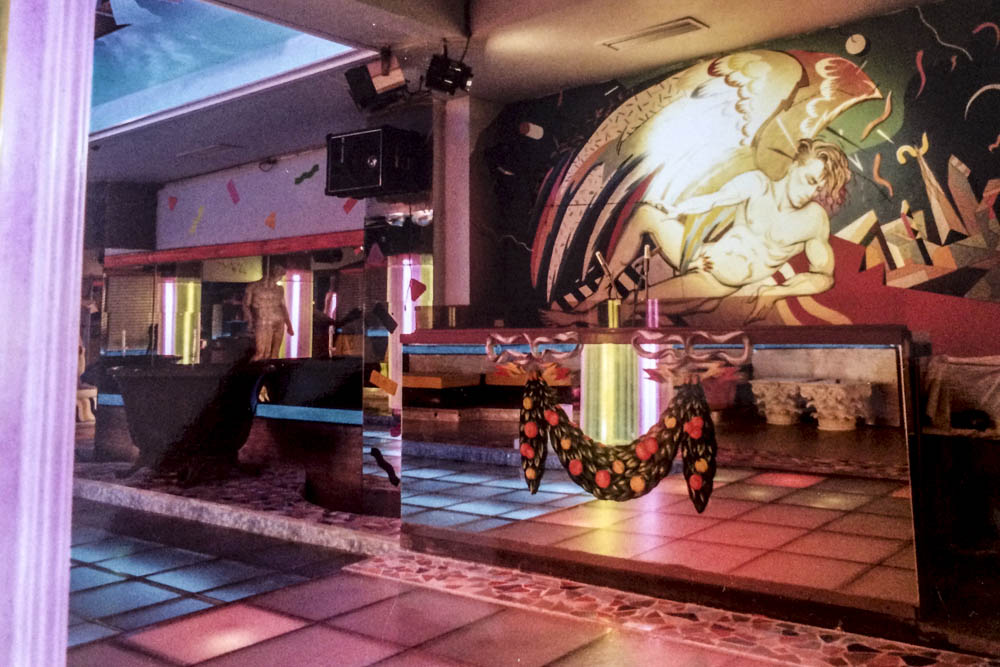 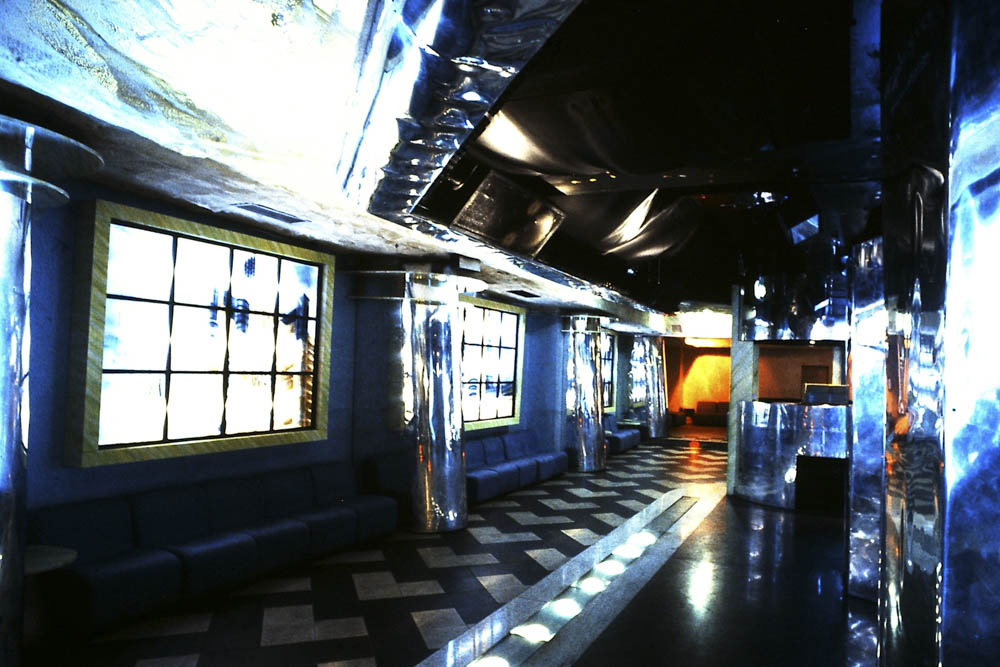 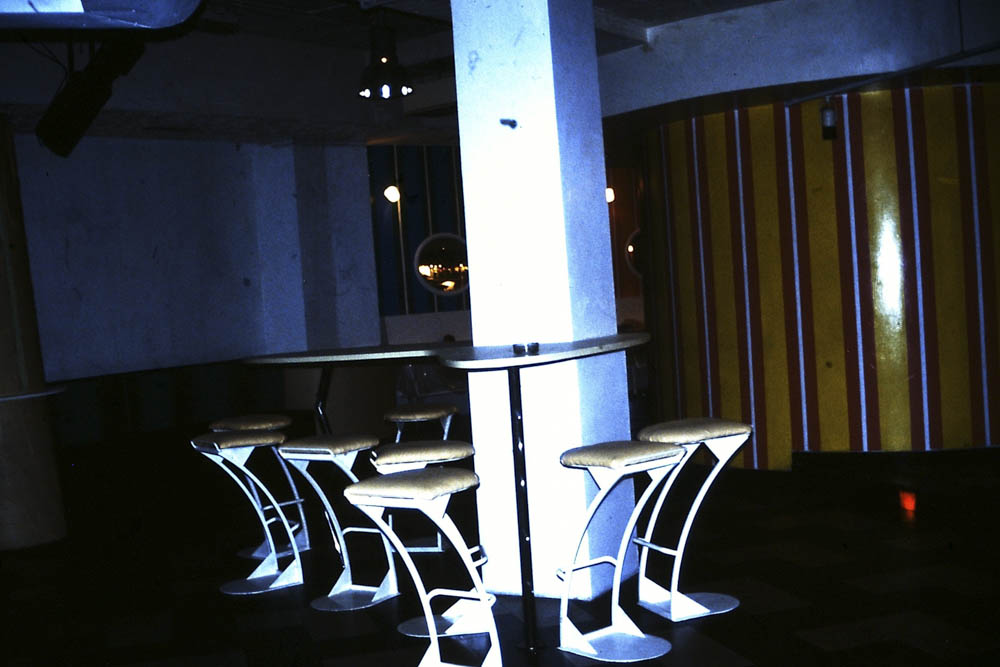 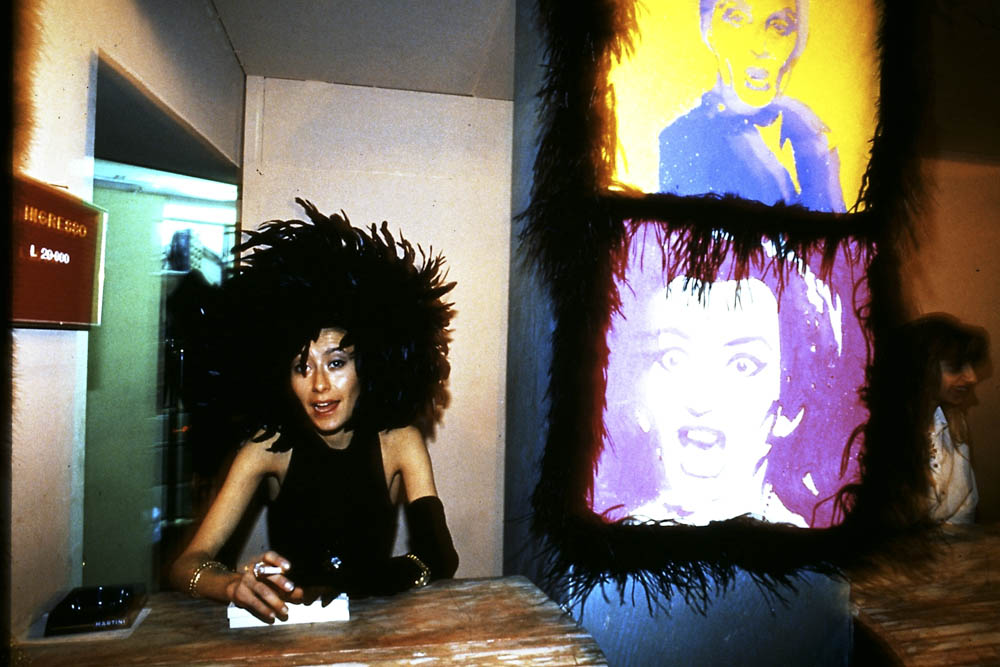 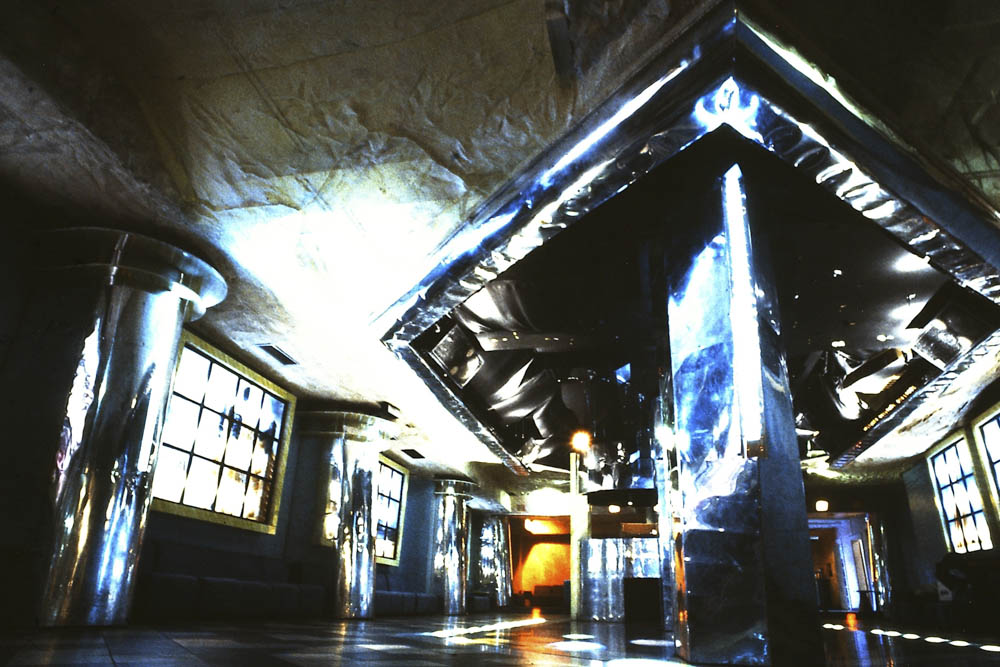 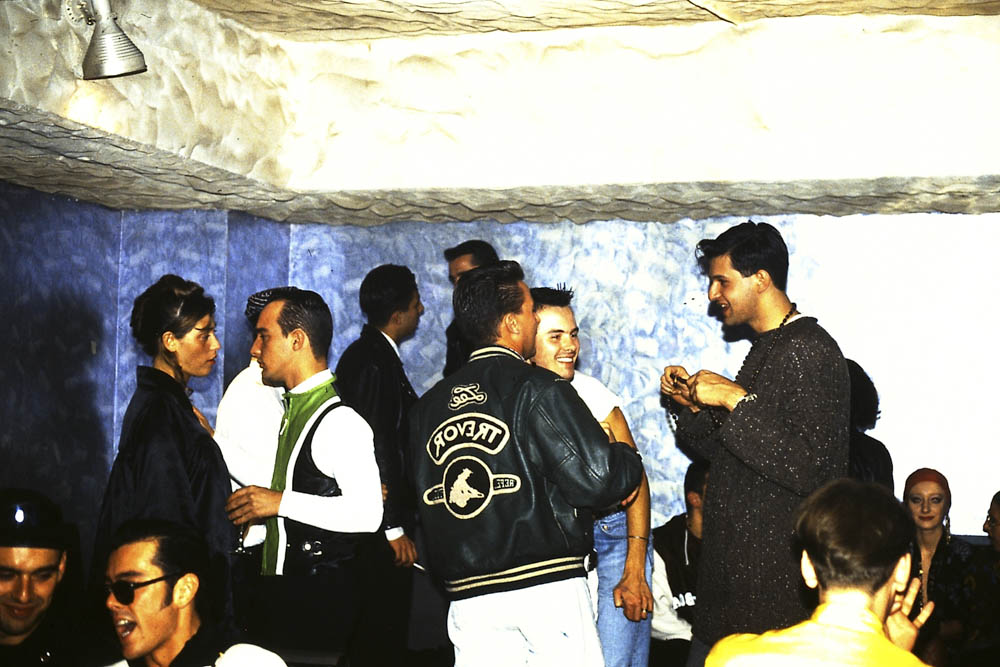 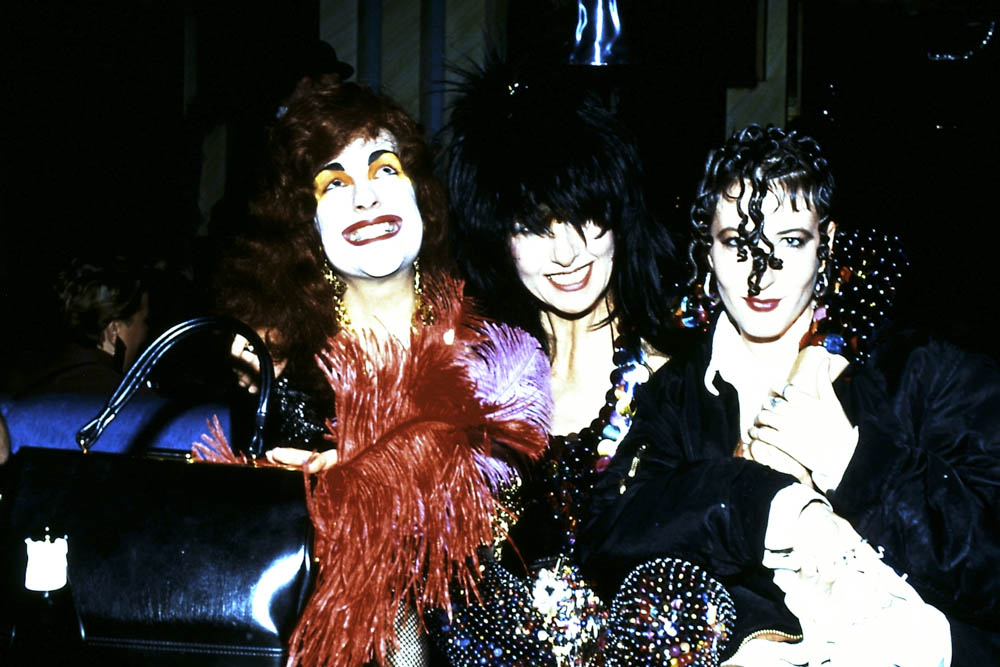 of the Kinki Club. 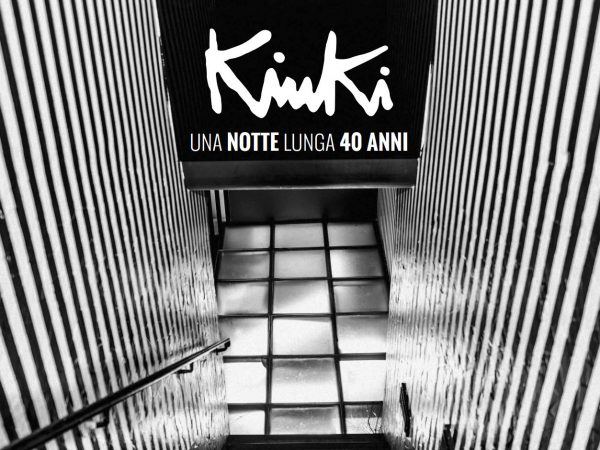